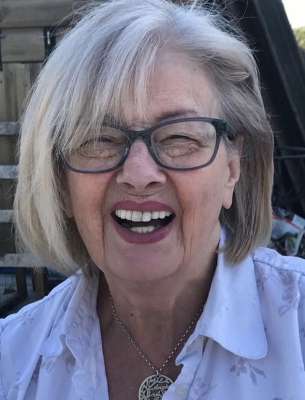 Janet started her Nursing in 1966 at West London Hospital in Hammersmith. She then married – and 2 children later returned to Nelson Hospital , Merton. Janet decided to have a change of career and worked in retail and retail management for 8 years and a further 3 years as a trainer, teaching product knowledge, selling skills. After getting divorced Janet moved and went to work in care, eventually working as a Registered care Manager of a 60 bed nursing and residential home- in Surrey. Intending to semi retire Janet moved to the beautiful Forest of Dean on the Welsh border where she managed a secure dementia unit -and later took up an exciting post with Age Concern Ross on Wye and District as development officer , then promoting to Chief Officer, securing 5 years big lottery funding for a community project.

Janet then moved to manage sheltered housing for 5 years and again intending to retire returned to her house in the Forest of Dean and worked in Domiciliary care. Janet started working at Abbeyfield Wey Valley society at Kemnal in 2018 as House Manager to be near her family . Janet enjoys working at Kemnal and visiting her family in her spare time she has a Daughter, Son, 5 grandchildren and 2 great grandchildren.