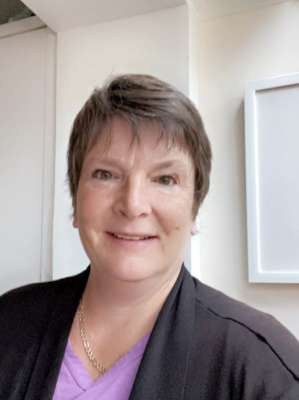 Sally is a Registered Nurse trained at St Thomas’ Hospital London. Following her training she specialized in Intensive Care and Coronary Care, however realised this was not her niche. She moved from the NHS to work with the elderly. After working with Friends of the Elderly for 5 years she moved to the Abbeyfield Wey Valley Society as Matron of Wey Valley House.

When Hatch Mill opened in 2001 Sally became the General Manager over the two homes and subsequently over the four when Ridgway Court and 8 Shortheath Crest joined the group after the merger with Abbeyfield Farnham. With AWVS and Abbeyfield Haslemere merger and the restructuring of the Board of Trustees and Sub-committees, Sally was appointed Chief Executive Officer.